Seafood in food security: A call for bridging the terrestrial-aquatic divide

Abstract: The contribution of seafood to global food security is being increasingly highlighted in policy. However, the extent to which such claims are supported in the current food security literature is unclear. This review assesses the extent to which seafood is represented in the recent food security literature, both individually and from a food systems perspective, in combination with terrestrially-based production systems. The results demonstrate that seafood remains under-researched compared to the role of terrestrial animal and plant production in food security. Furthermore, seafood and terrestrial production remain siloed, with very few papers addressing the combined contribution or relations between terrestrial and aquatic systems. We conclude that far more attention is needed to the specific and relative role of seafood in global food security and call for the integration of seafood in a wider interdisciplinary approach to global food system research. 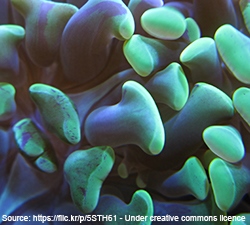